The www.archdaily.com featured this informative article about Brazilian vernacular architecture. 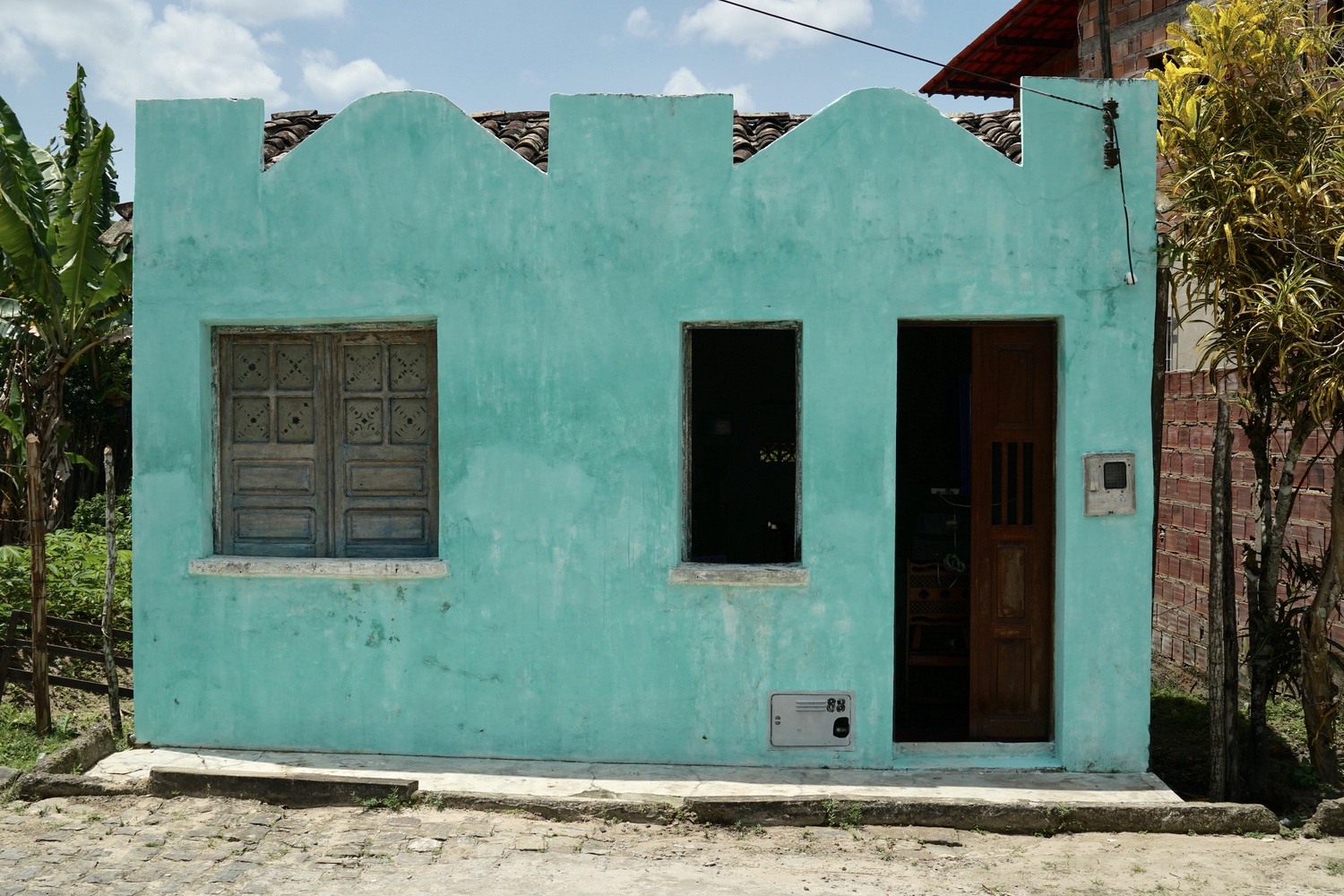 The regional expressions of a country’s culture are vital in helping us understand the relation between context and specific conditions of social manifestations. These nuances and singularities inside the realm of construction are translated into what can be called vernacular architecture. Although it has always existed, this universe of local exemplars of architecture with their particular materials, techniques and regional constructive solutions came to be well studied in the second half of the twentieth century in Brazil, in a project that traced national architecture history, headed by Lucio Costa.

It is a type of architecture that, besides being an undeniable knowledge that is passed down through generations, it is usually highly sustainable as it incorporates low energy materials and local techniques with solutions made to be passively adapted to the local climate and conditions.

Just as in most countries, vernacular architecture in Brazil is predominantly residential. Learn more about the different residential typologies, from North to South, that have contributed to forming regional identities in the country. 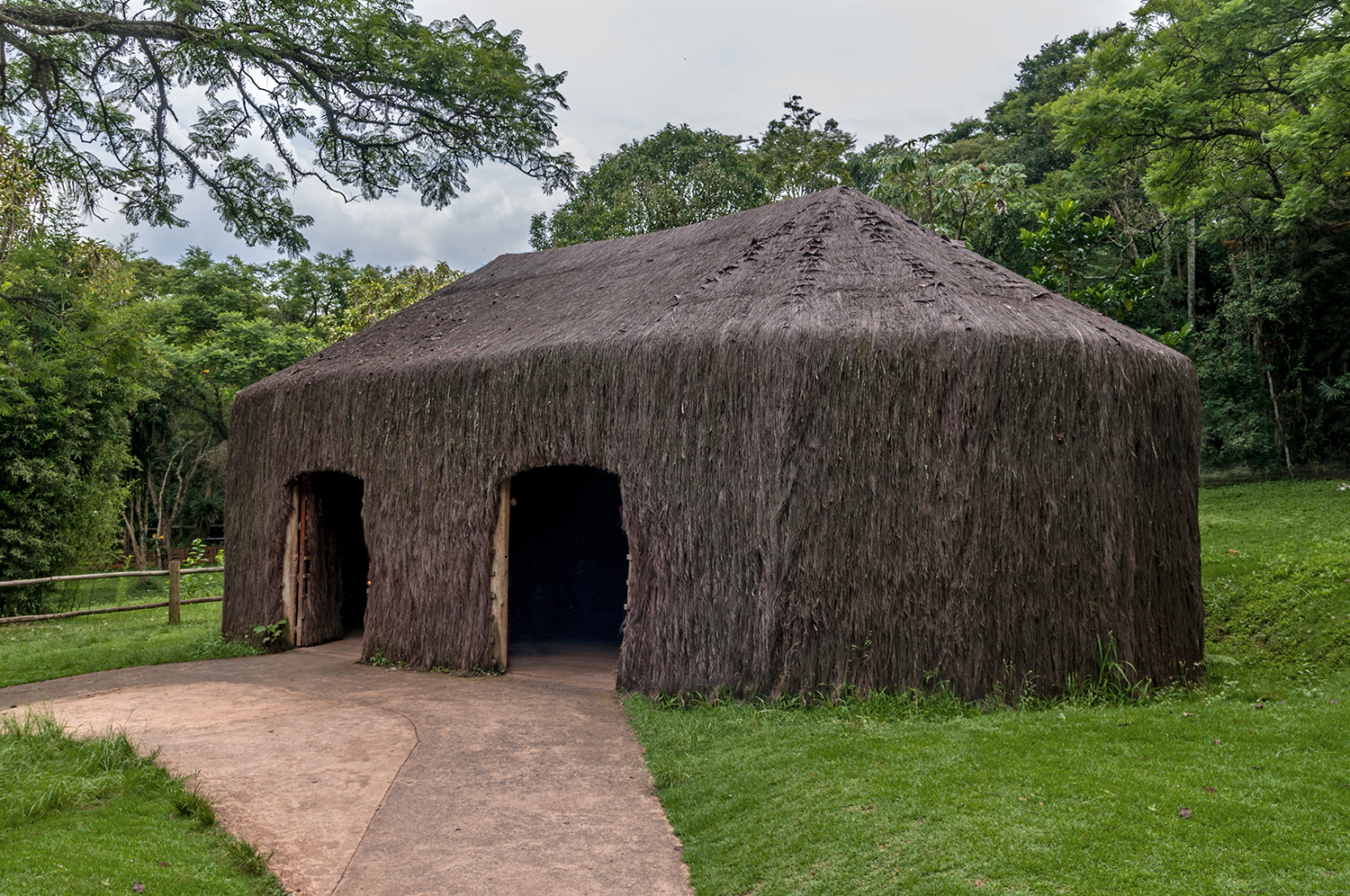 A well-known indigenous residential typology, the oca (in Tupi) or oga (in Guarani) is one of the forming units of villages. Usually built with straw and timber, without interior separations, it is a collective living space and also used for daily activities such as cooking and making artisanal objects. 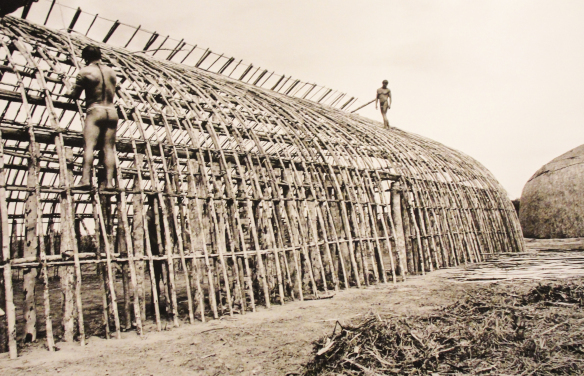 Another example of indigenous living spaces are the malocas, mainly found in the Brazilian and Colombian Amazon. They are also known as “big houses” and are larger than the ocas, besides having interior partings in which different family groups live. Each tribe bestows specific features to the architecture and space organization. 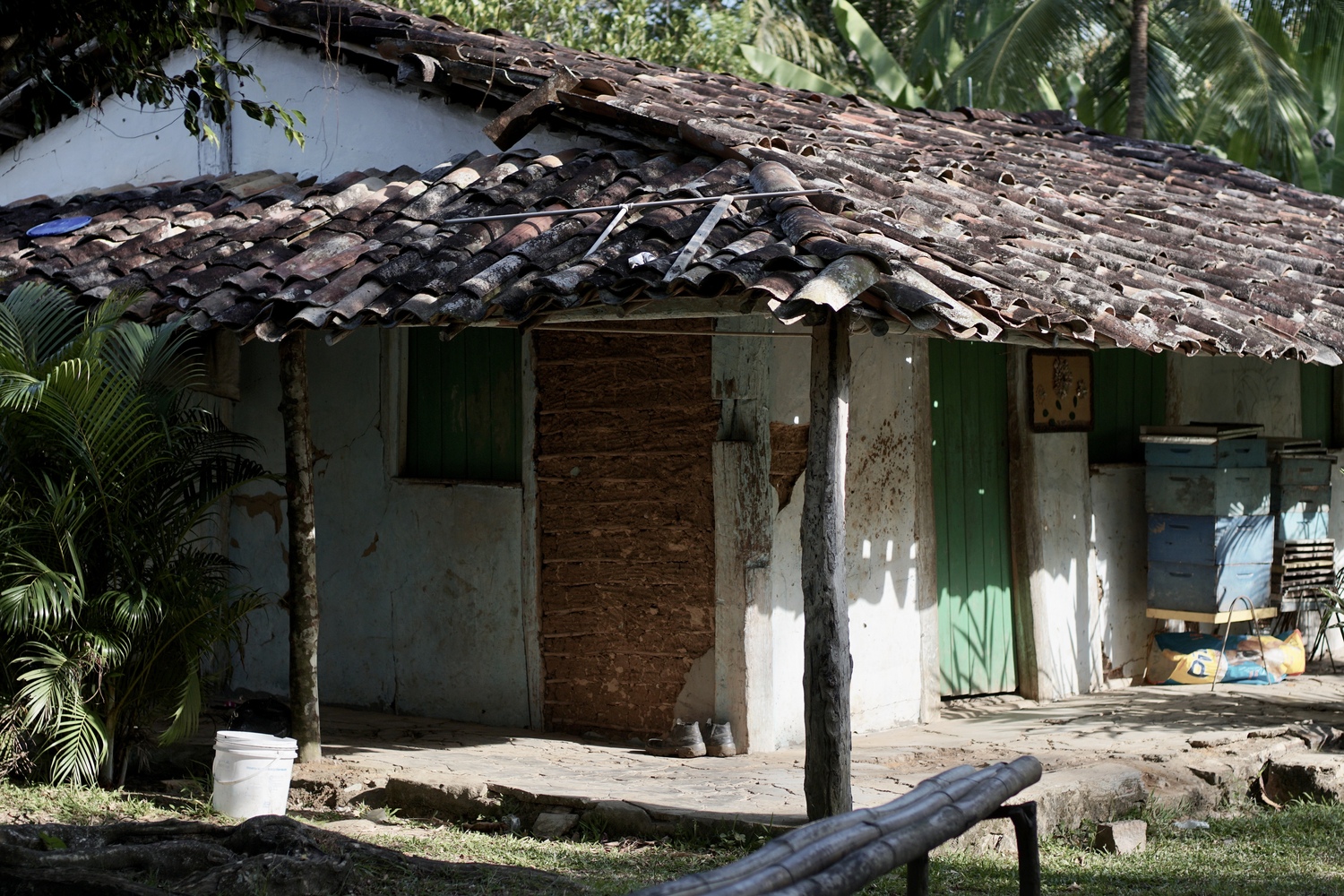 The quilombos emerged as resistance settlements for African slaves and descendants through all American territories. Having occurred in all Brazilian states, quilombos are a consolidated form of settlements in Brazil, from North to South. 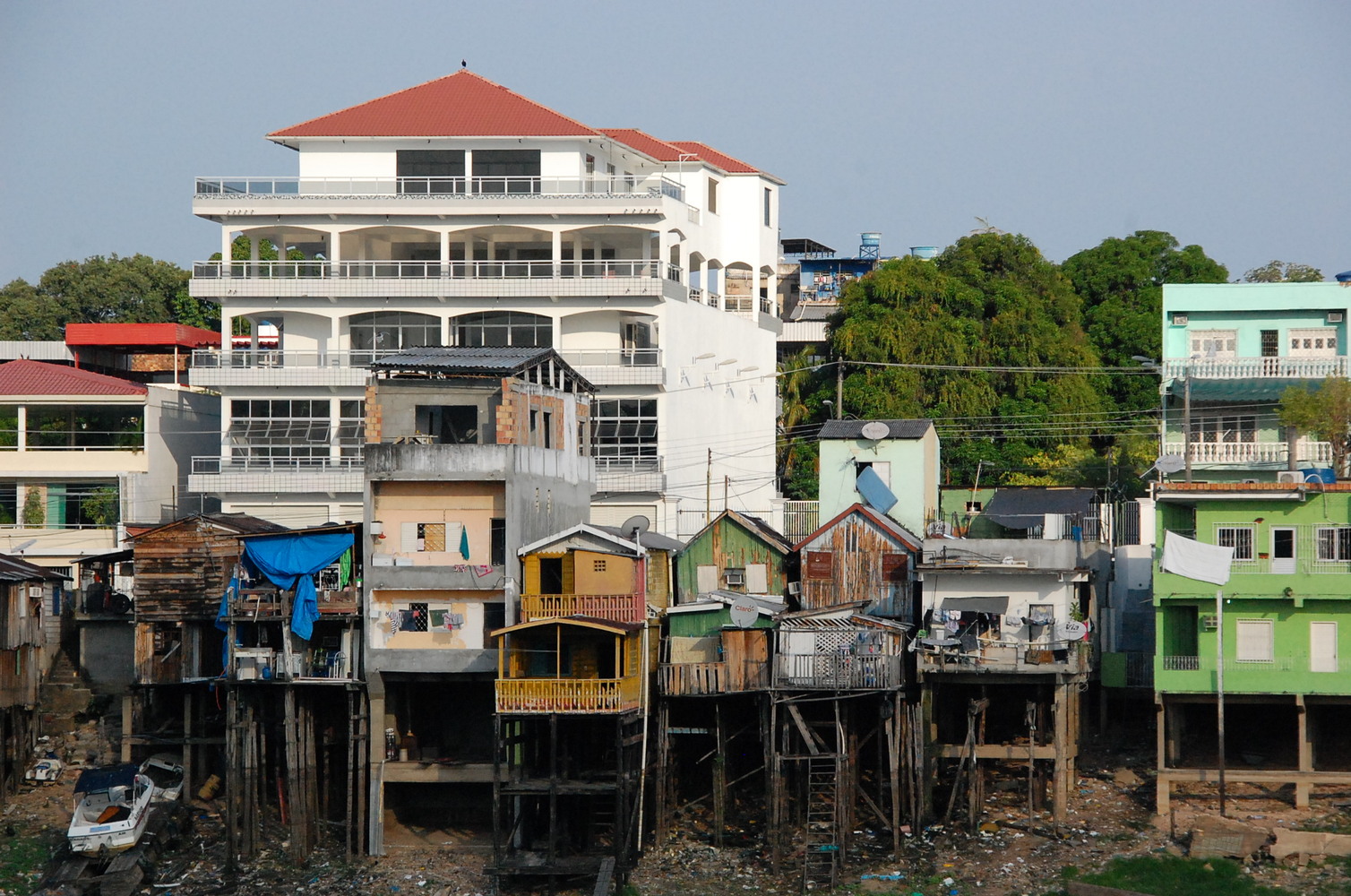 Stilt houses are houses raised on piles over swampy soil or bodies of water, recurring in areas of high rainfall. It is common to find exemplars of this typology in Brazil, particularly in the North region. 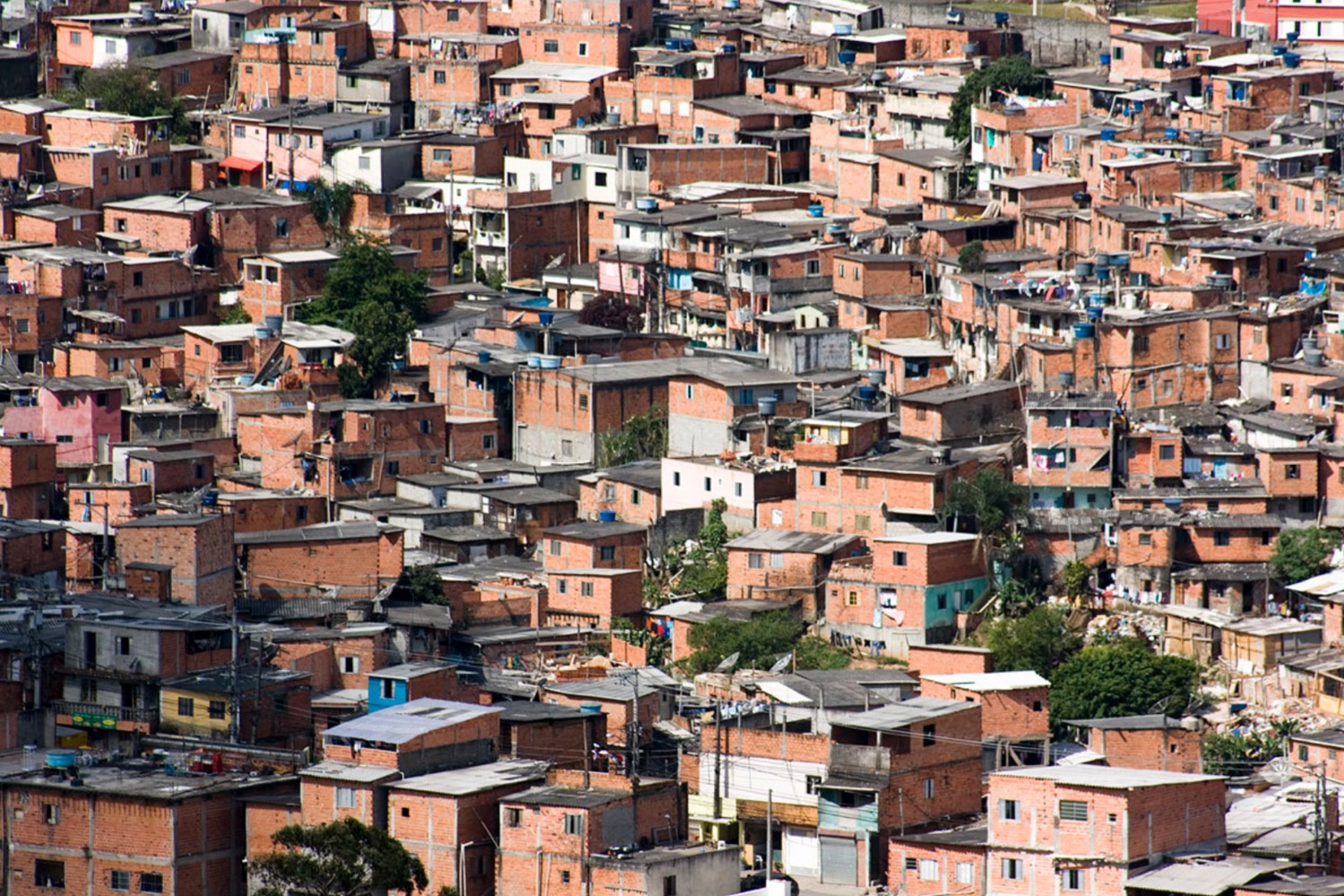 The construction present in slums all around the world are commonly known as “shacks.” In Brazil, they are typically built in masonry without plaster. This type of building represents the reality of a significant part of the Brazilian urban population as, according to an IBGE survey (Brazilian Institute of Geography and Statistics), the country had more than 6300 slums in 2010. 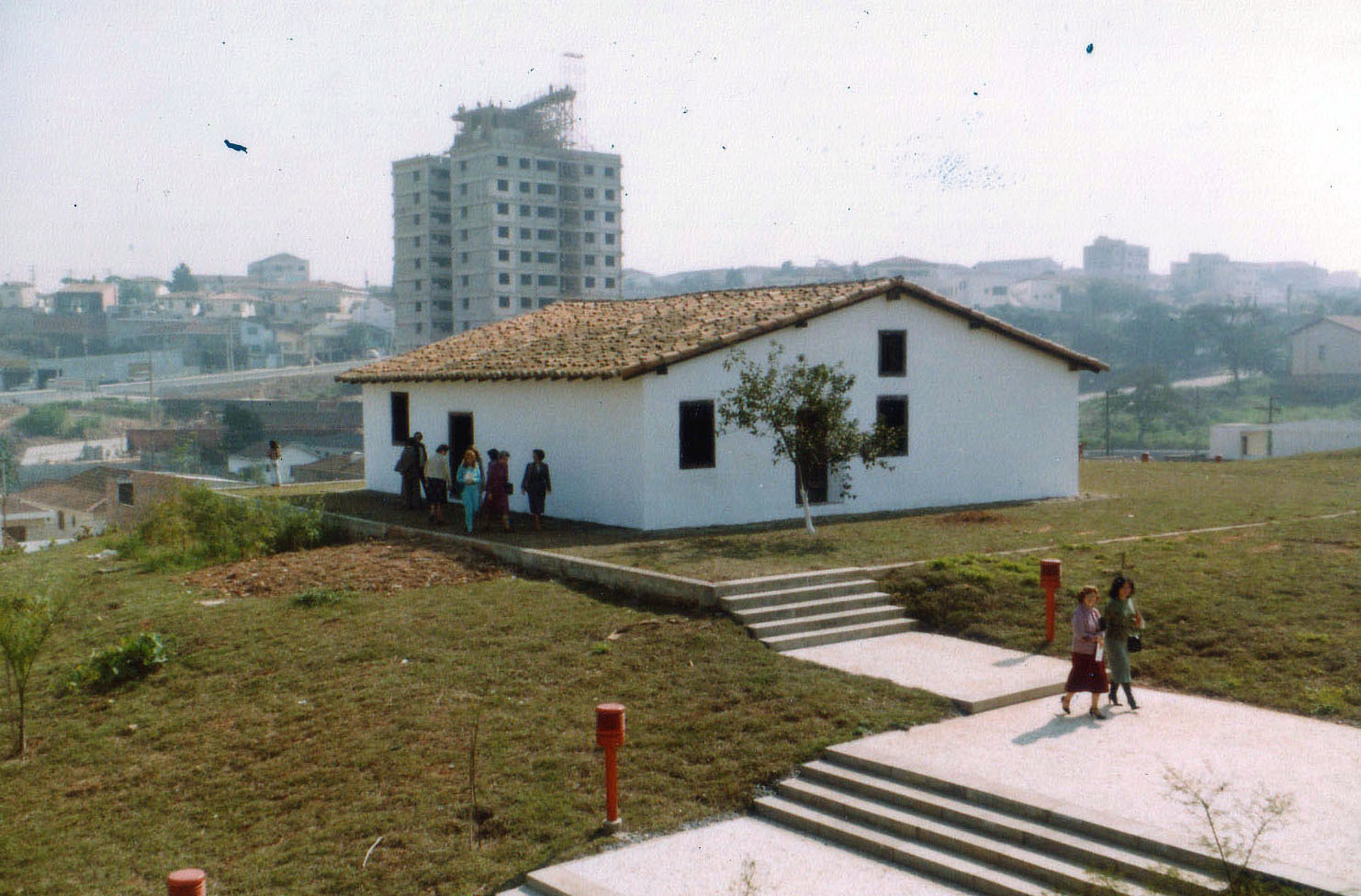 Commonly present in the 17th and 18th centuries, the Bandeirista House is an exemplar of colonial architecture in the hinterland of São Paulo. Although it was built in rammed earth, like many other typologies in that time, it is mainly characterized by its floor plan, almost always rectangular or square, and a simple distribution of rooms and typical windows. 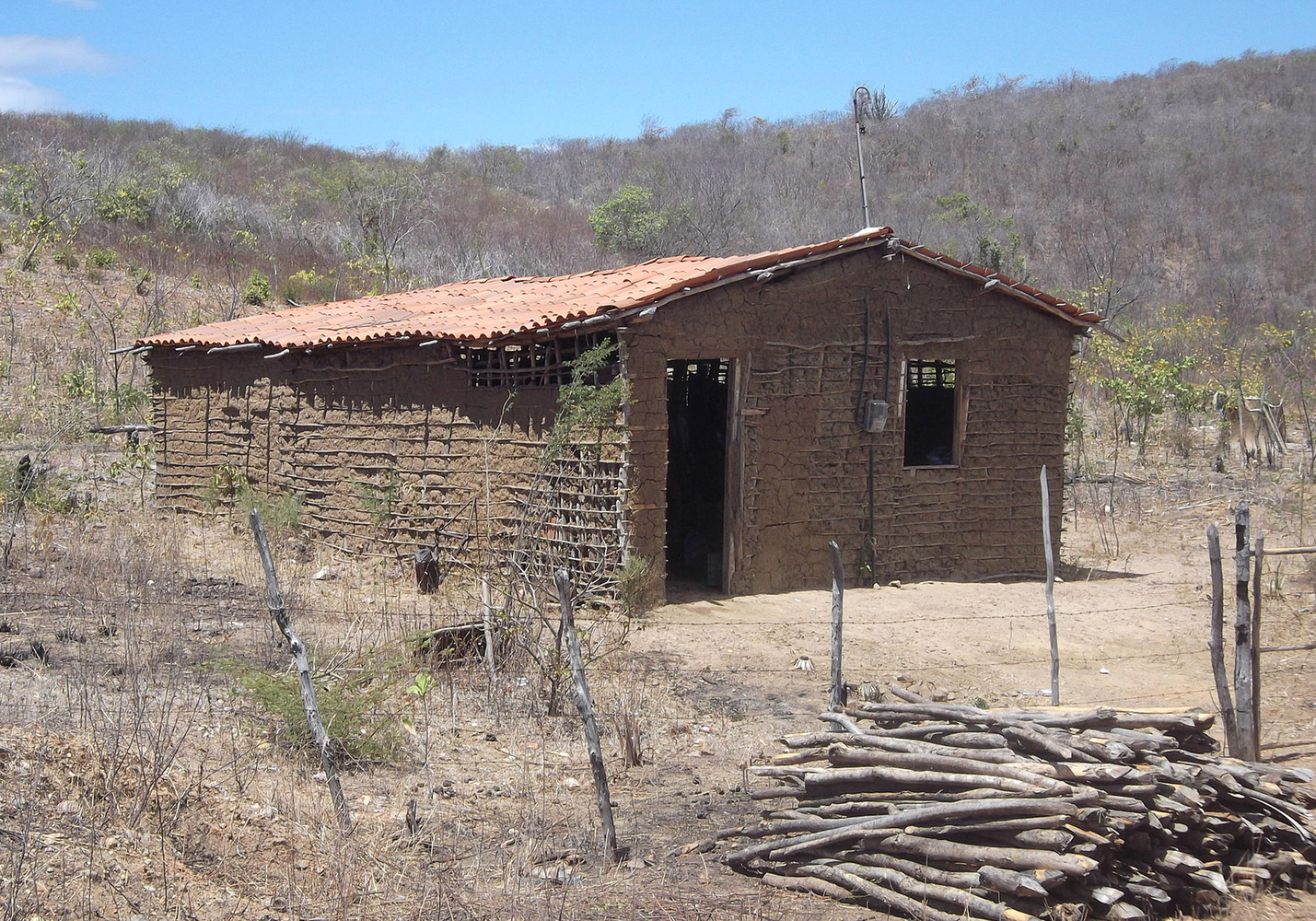 This vernacular architecture typology was highly employed in the colonial era. It is a wall building technique based on interwoven vines with wood or bamboo sticks which are fixed to the floor, and then manually filled into the empty spaces with clay. 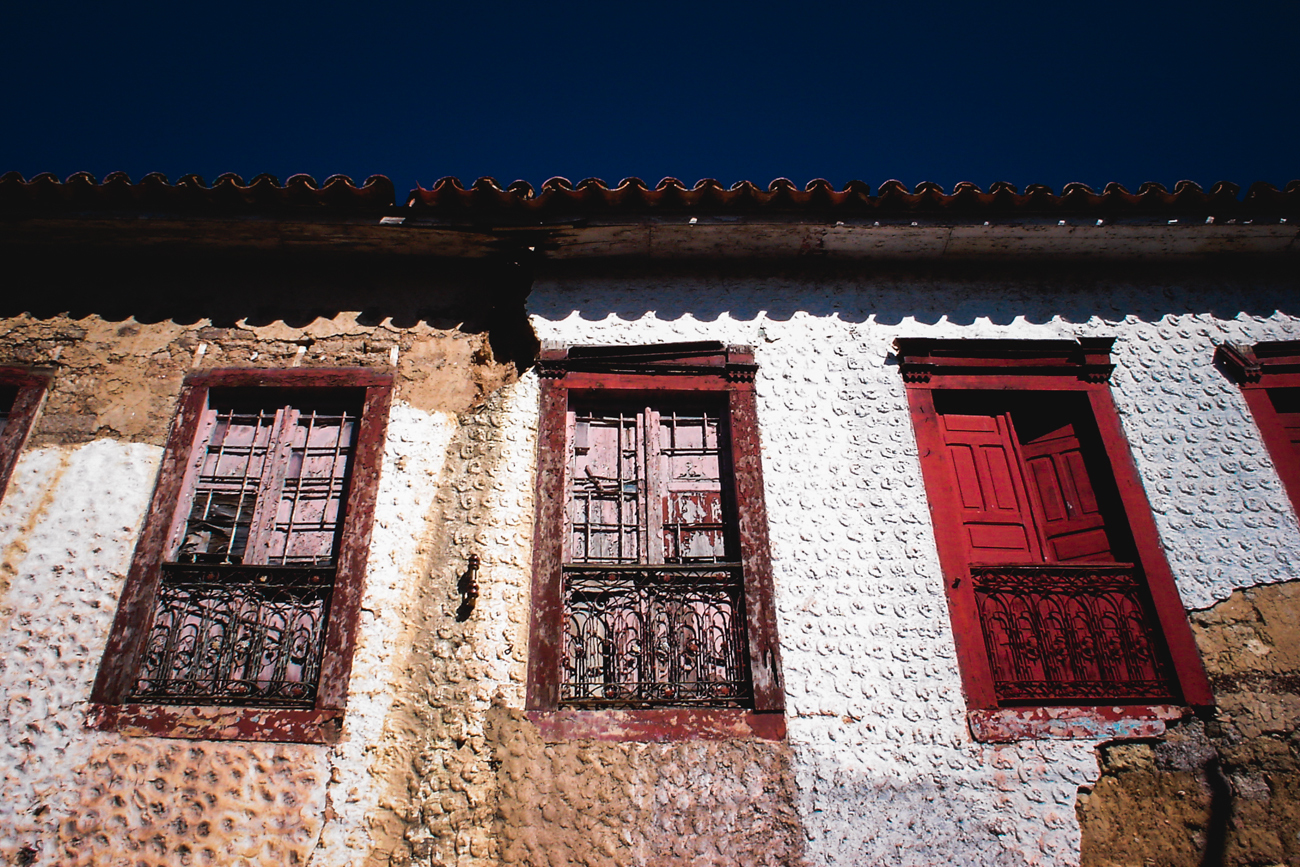 Just like the wattle and daub technique, rammed earth was introduced in the colonial era due to its durability and constructive ease, compared to masonry and stone building. In the rammed earth case, the wood frame is removed after the mixture of clay, lime and gravel, which fills it, is mechanically compacted. 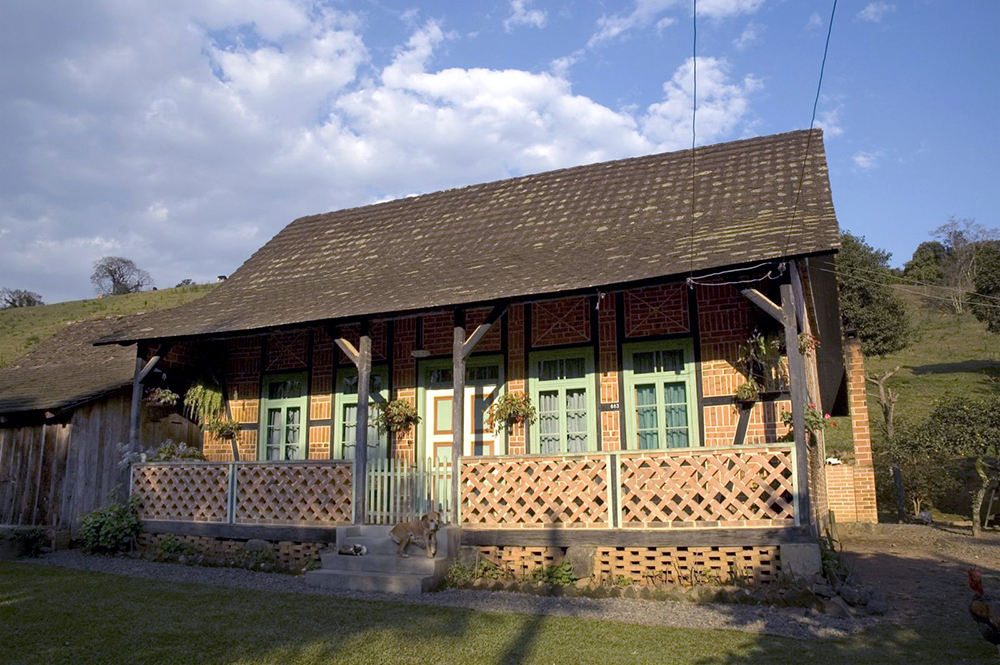 The technique came to Brazil with German immigrants in the South during Dom Pedro II of Brazil’s rule in the 19th century. The exemplars are limited to that region, with some occurrences in the Southeast. This technique consists of fitted and joined timbers, making a framework comprised of horizontal, vertical and diagonal elements. The empty spaces are then filled with masonry, stones or, in some cases, clay.